Can MediaElement be used to play a video?

Hi… I have just incorporated Bills ‘screensaver’ plugin which cycles between static images as a screensaver… but i want to play a video instead… can Media Element be used to play a local video (MP4)?

if so, is it as simple as uploading a video into the images folder and pointing MediaElement source at it ?

(I mean, obviously its not that simple because I tried it ans it didn;t work… :-))

I’ll answer my own question

Sounds cool. Care to share your HRP? (strip out anything you don’t care to share, of course.)

wow! awesome! I just played with this and it works well! IdleEvents and video playback… doesn’t get much better as a screensaver. @Martyn_Barnett

@bill is there anyway (or could it even be possible) for a MediaElement to support transparent .GIF’s? I just gave it a try. It plays but, does not loop and its not transparent (makes a black background). My guess is no but, doesn’t hurt to ask. I’m sure you know where I’m trying to go with this

Can you post an example HRP file for us

Yes, this works really well… I have got a screensaver kicking in and playing a asteroid field video on loop like this… 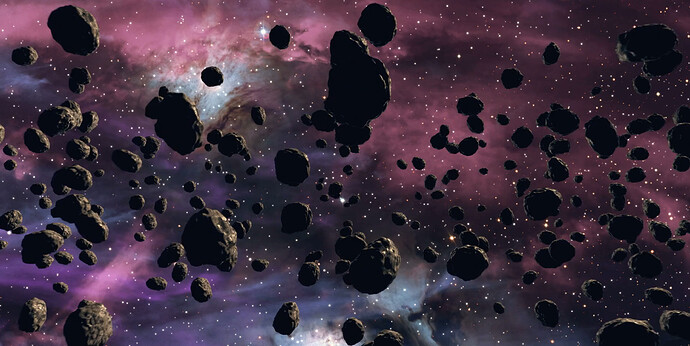 Try that. I honestly did not test it so me know…

It was difficult to find a video that wasn’t too large but this site helped to compress it down. Link