Today I updated to version 3.16.0.0 for the designer and also updated the android app to the latest version.

When I start my project, sometimes it looks like it loses the device values and a few seconds later they are back. This issue is intermittently. The duration and time between the lost values differs each time.
I also have this issue on the android app.

Before the update my project ran flawlessly.

Screenshot when values are lost. 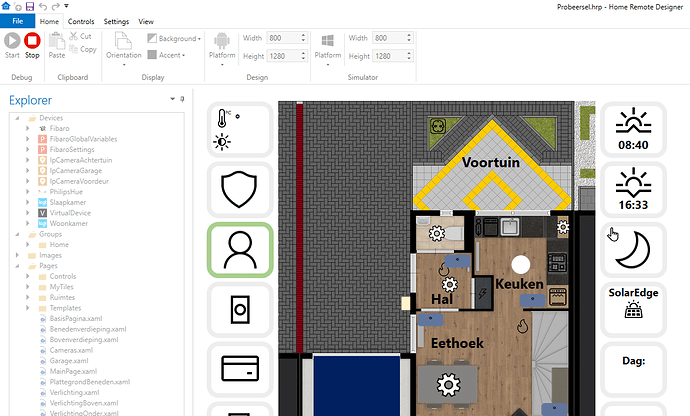 Screenshot when running as it should. 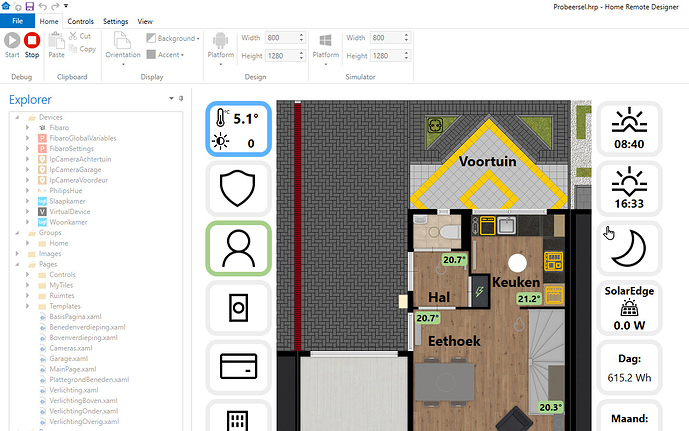 Any idea what could be wrong?

You will see this behavior after waking up your Android device because the WiFi adapter will bounce around a bit. It usually only last for about 10 seconds. That might be why you are seeing this issue on Android. Doesn’t explain the issue in the simulator though.

The only other possible cause is that your Fibaro connection is failing or timing out. Assuming those temperature readings are from Fibaro controller.

What version of Fibaro controller do you have?

It’s been reported that the HC3 CPU can spike when there are a lot of concurrent API calls. You may be placing too heavy of a load on your controller. I can see you are estabolishing 2, perhaps 3 in the Home Remote app alone. Try decreasing the PollingInterval of Fibaro Global Settings. That plugin defaults to 5000 ms. Try slowing it down & setting it to 10000 ms .

What is “Fibaro Settings” doing? I’m not familiar with that plugin. Is it polling your controller? If so, how often?

Solved. I don’t know if is a bug in current firmware of hc3, but if you have a lot of concurrent call to hc3 api from browsers, apps, or simply browsing fibaro dashboard, hc3 spikes to 100% of cpu load, and stay 100% flat till you reboot or change ip address. Now i know that i can use 4 or 5 tablet with home remote, but then i can’t open more than 1 or 2 pages on fibaro web interface and create scene or log events. Maybe a problem in my system…actully i don’t know. Sorry for wasting you time, bu…

The android tabled is “always on” (I use app “Screen On” for that) and it worked fine before the update so I don’t think that’s the issue. Besides, the designer runs on my laptop and it is connected via a wired connection.

The Fibaro controller is a HC2, the temperature settings are Fibaro as are the “cog-wheels”, those are for fighting control. The HUE devices work all ok and it looks like the Fibaro variables are also working.

The CPU load is between the 5% and 15% and rarely spikes to around 30%, even when I run the project on both the tablet and the laptop. This screen shot is with both running. 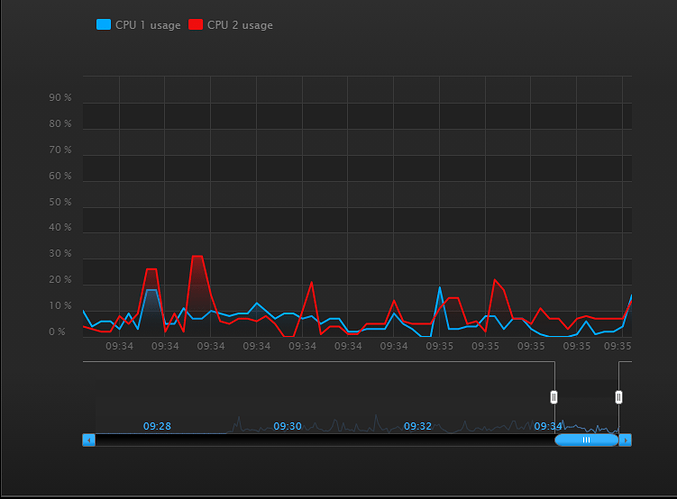 Fibaro Settings is only for getting the Sun rise and Sun set times from the HC2 and is running every 3600000 msec.(see the two tiles in to top right corner of the screen shots).

The strange thing is that I first updated the designer and almost immediately saw occasional loss of the device values in the designer but the tablet showed no issues. Only after updating the tablet (OS and HomeRemote App) it was that I noticed the phenomena on the tablet also.

The polling time for FibaroGlobalVariable is set to 2000, any longer that that give a reaction delay that is too big. But I tried what happens if I set it to 10000. It makes no difference, still losing the device values and it happens every 1 - 2 sec. several times in a row within the 10 sec polling period.

I cannot see any pattern. Sometimes it happens a few times an than they stay lost for at least 30 sec. and longer. Another time it happens every few (1 or 2) seconds. The duration of the value loss is varies and the time between the losses varies and also the number of times in a row it happens varies.

I kept watch at the HC2 processors but they no signs of “trouble” not even when the values are lost. The log also give no information about the issue.

Is there an easy way I can monitor the network communication between HR and HC2?

How frequently do you see this issue? Is it once every minute, once every hour? Would you mind setting up port forwarding on your router so I can connect remotely?

I’d like to hook this up to my debugger to see if I can catch when it happens & what caused the disconnect.

The frequency is hard to say, it is irregular.
Sometimes every few seconds 4-5 times in a row.
Sometime it’s OK for a longer period and sometimes minutes without the device values.

When the values are “lost” (even for a longer period) and I press a device button, lets say a light, then the light goes on immediately and all device values are showing again until the next failure.
It seems to mee that only the device values are affected and not the global variable.

I don’t mind setting up port forwarding on my router if you can tell me how or what I need to setup and what info you need from me.

Here are a few articles I found. The process is probably going to be a slightly different for each router.

How to Set Up Port Forwarding on a Router

This wikiHow teaches you how to open a specific port on your router so that an application can access your network. Opening specific ports can allow games, servers, BitTorrent clients, and other applications to work through the usual... 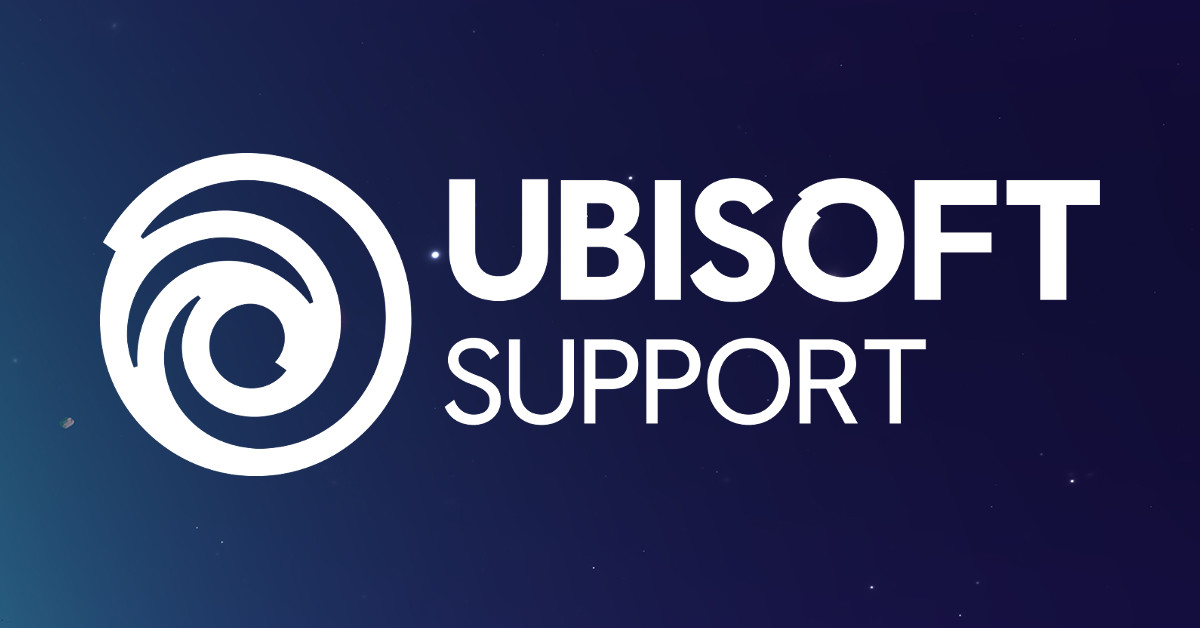 How to set up port forwarding

How to set up port forwarding

How to Forward Ports on Your Router

Although modern routers handle most functions automatically, some applications will require you to manually forward a port to that application or device. Fortunately, it’s really simple to do if you know where to look. 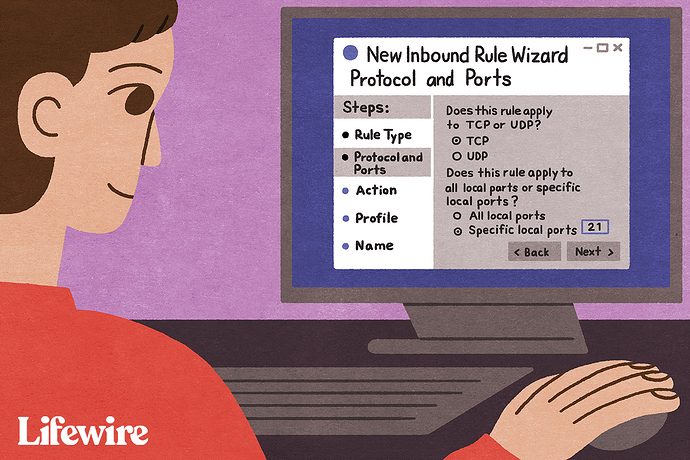 How to Forward Ports on Your Router

Port forwarding opens specific ports on your router so that networking applications can work. This is an easy-to-follow guide to opening router ports.

I found how to forward a port on my router.

I guess you need access to my tablet running HomeRemote.

Do you need my external IP address to make contact?

Local Start Port = API Port of the Fibaro HC2. Default is 80. Assuming you aren’t using a custom port you should enter 80.

External IP = Your public IP address. Just Google “What is my IP” & Google search results will show you your public IP.

External Start Port = This can be what ever you like. To be consistent, you can use port 80 just like you did earlier.

Description = Whatever you want to call it. Fibaro HC2.

It’s odd that your router is asking for “External IP”. Usually this is automatically determined. Everything else looks typical for configuring port forwarding.

Email or message me once you’ve got this set up. My email is support@thehomeremote.com

Thanks, I’ll send you an email once I set it up.

Regarding the external IP address, If I am not mistaken it is the IP address your making the connection from. This makes it more secure and no one else can make the connect but that IP address.

Thanks for setting up access. I was able to find the bug. It will be fixed in the next release. I’ll try to get that out this week.

That is good to hear, thanks.

I will disabled the port forwarding.